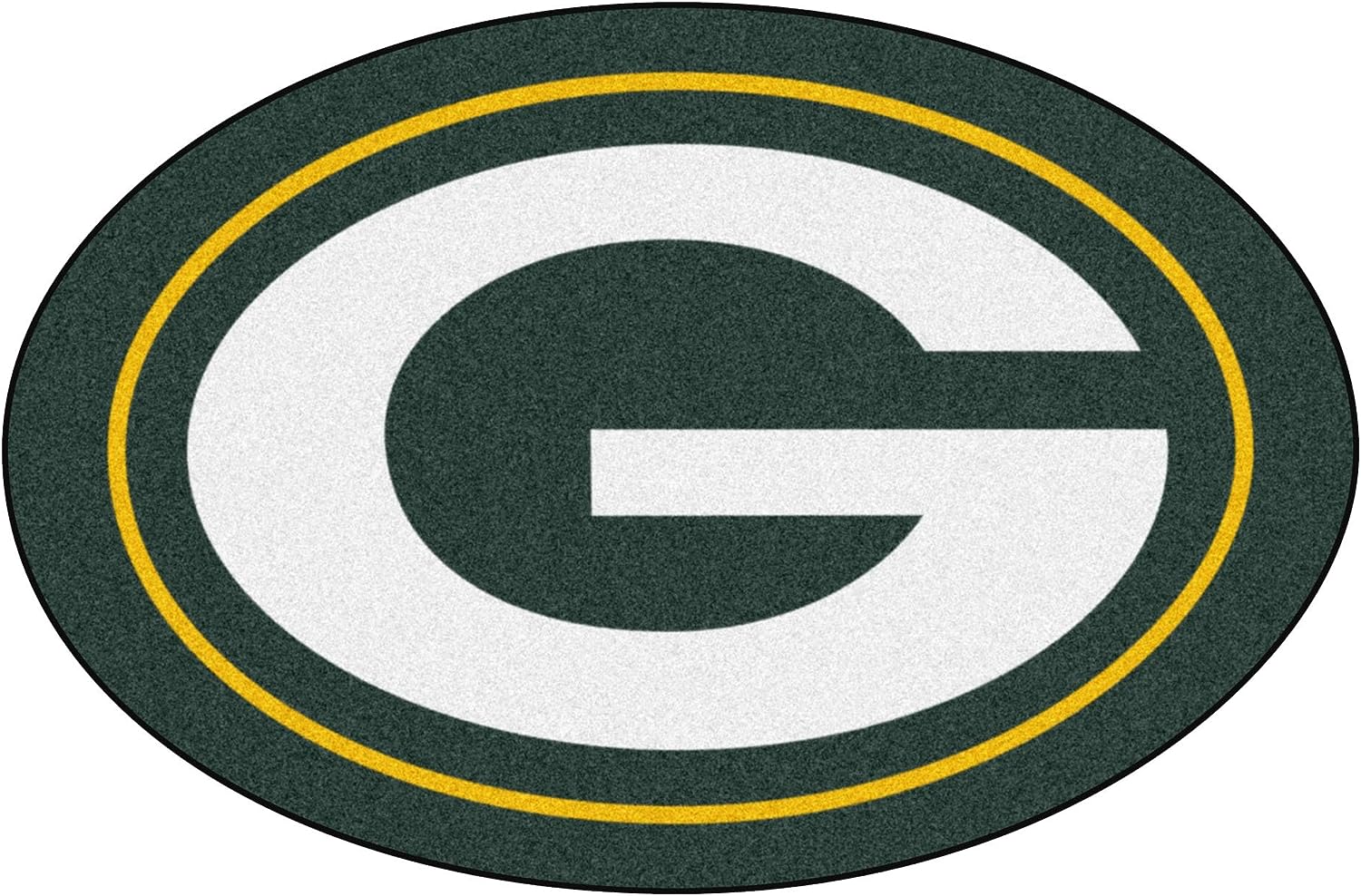 Looking for a unique rug to decorate your home or office with? mascot mats by sports licensing solutions are great show stoppers that are practical and display team pride. Made in U. S. A. 100% nylon carpet and non-skid recycled vinyl backing. Machine washable.

The Starter Mat by Sports Licensing Solutions, is the best selling home rug that we offer. At 19"x30" the starter mat is the perfect size for any space, in front of the kitchen sink, at the entry way to the garage or deck, next to your kids bed, and so many other areas. While this is the standard design, we also offer this mat in 2 other designs, the Man Cave and Uniform style.

Our 27 inch roundel is sure to grab the attention of anyone who see this great mat. Featuring the team logo in the center, and the city and team name around the edges. With its vinyl backing, and taped edges, this mat is sure to stay in amazing shape for years to come. To keep the pop of the true team colors, machine wash and vacuum for easy care.

Cut to the shape of your teams logo, the mascot mat is the most unique mat we offer and is sure to be a conversation stater. Built for longevity, these mats feature or 9oz. Nylon carpet, non skid vinyl backing, and taped edges. The mascot mat makes a great addition to any office or man cave, to let everyone know who you support.

The Vinyl Grill Mat is sure to keep your deck spotless. The vinyl is tough enough to prevent stains from oil and grease, while providing deck burns protection from hot coals as well. If anything spills on the mat clean up is a breeze, just spray off with a garden hose and use soap if necessary. The grill mat is easy to take to a tailgate, as it rolls up for easy storage and transportation.